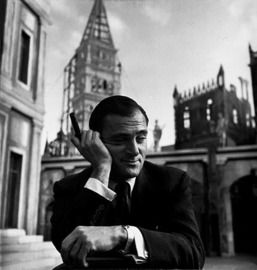 Michael Todd was an American theater and film producer, best known for his 1956 production of Around the World in 80 Days, which won an Academy Award for Best... Wikipedia