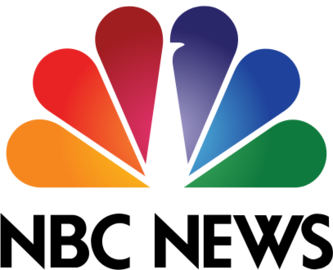 NBC News is the news division of the American broadcast television network NBC. The division operates under NBCUniversal News Group, a division of NBCUniversal, which is, in turn, a... Wikipedia