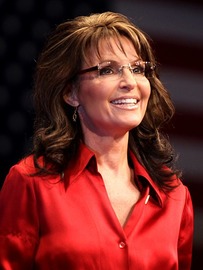 Sarah Louise Palin is an American politician, commentator, author, and reality television personality who served as the 9th governor of Alaska from 2006 until her resignation in 2009. As... Wikipedia