SERGIO AGUERO would reportedly consider a move to Tottenham when his contract expires in the summer.

Manchester City confirmed the striker would not receive a new deal last week, though a statue will be built in his honour.

Aguero is available to sign and is said to be open to moving to Chelsea as well as Spurs, according to The Telegraph.

Arsenal boss Mikel Arteta has ruled out a move for the Argentine and Ole Gunnar Solskjaer has done the same.

That limits Aguero’s options, with the City legend keen to prove himself in England outside Eastlands.

The 32-year-old has 257 goals since moving to the Premier League in 2011 and would remain on these shores for the right offer.

And Spurs is a possible destination, despite not being able to guarantee Champions League football next season.

The striker may have to accept a place on the bench at the Tottenham Hotspur Stadium if he joins.

Harry Kane is Spurs’ undisputed No 1 forward, and Jose Mourinho rarely plays with a front two. 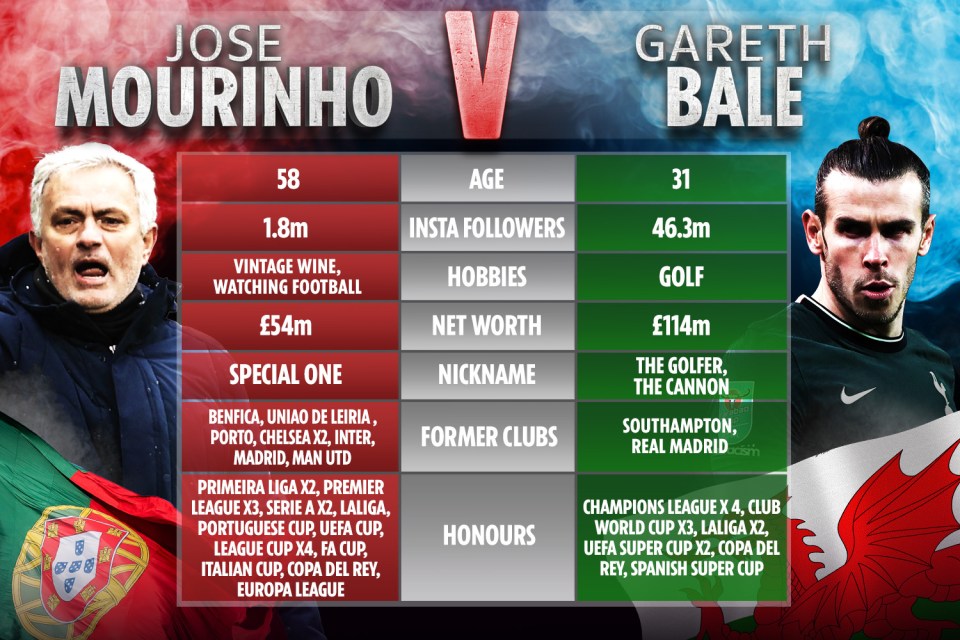 Havertz and Werner start as Tuchel's side in Champions League action

It is possible Aguero may look abroad, as his representatives are reportedly gauging the European summer transfer market.

Lionel Messi is close friends with Aguero so a possible switch to Barcelona is on the cards too.

Tottenham may find it difficult to lure the City star to North London, but do have the added appeal of possessing compatriots Erik Lamela, Giovani Lo Celso and Paulo Gazzaniga.