THE Sky Sports commentary team were forced to apologise after Kevin De Bruyne was heard swearing in Manchester City’s loss to Tottenham.

Spurs took an early lead in the match thanks to Heung-Min Son fifth-minute strike. 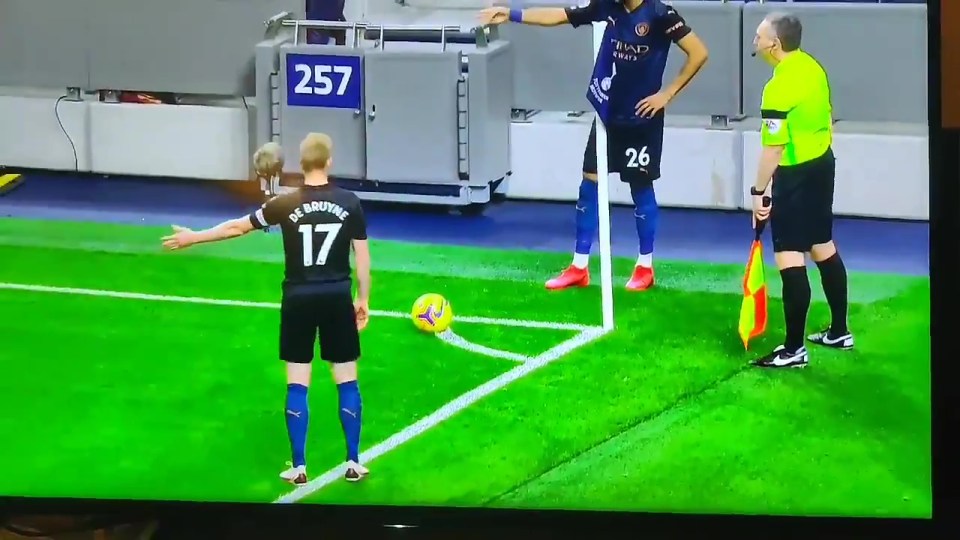 De Bruyne was head yelling expletives at the linesman

Clearly frustrated with falling behind so early, De Bruyne let his emotions show.

With no fans present and fake crowd noise optional, viewers have been able to hear everything going on in the Premier League this season.

The Belgian midfielder was attempting to take a quick corner with Riyad Mahrez but the option was shut down by Tottenham’s Steven Bergwijn.

De Bruyne was then irked when Bergwijn encroached the ten-yard radius from the corner spot.

City’s captain raged at the linesman: “Look where the line is!

City thought they had equalised when Aymeric Laporte swept in Gabriel Jesus’ lay-off only for the Brazilian to be penalised for handball following a VAR review.

Spurs struck again just after the hour mark through Giovani Lo Celso and held on to go top of the Premier League.

The result was Manchester City’s second loss of the season, and could see Pep Guardiola’s side drop out of the top half tomorrow. 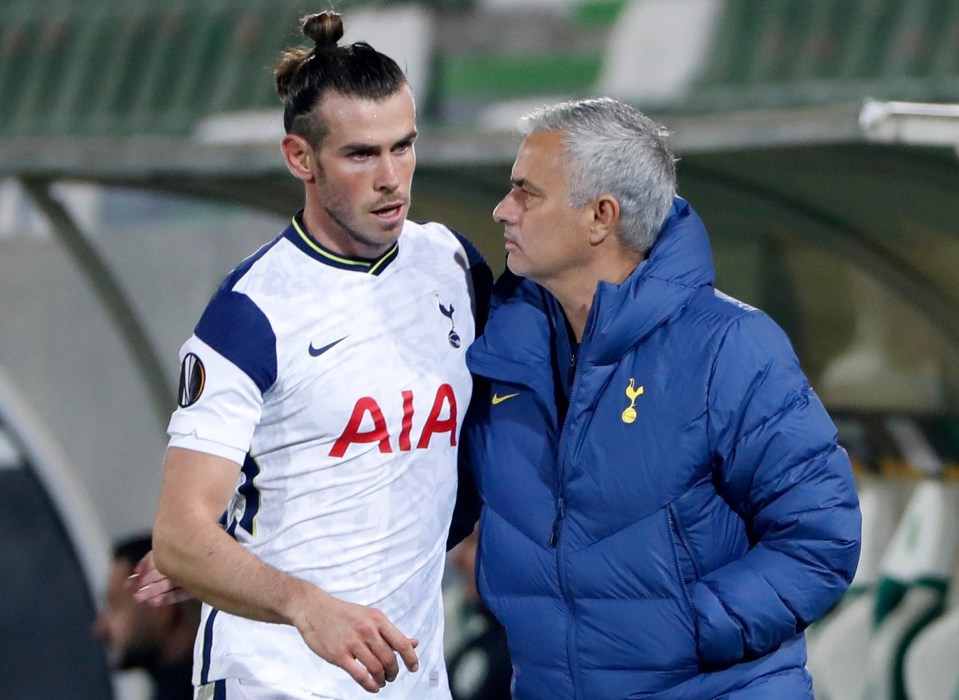 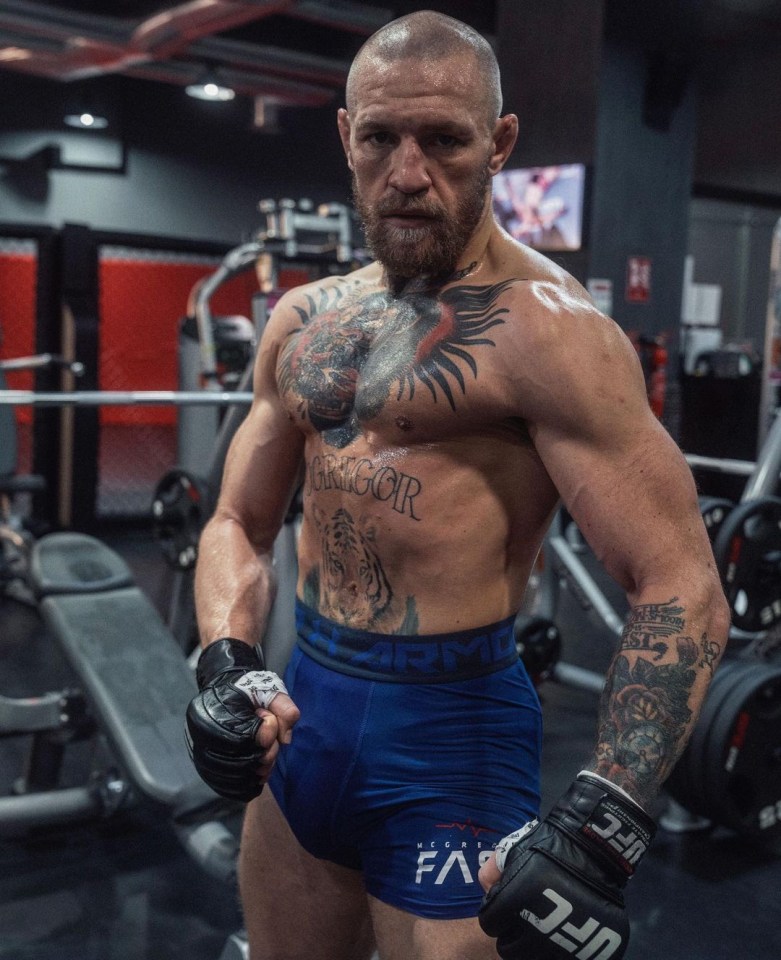 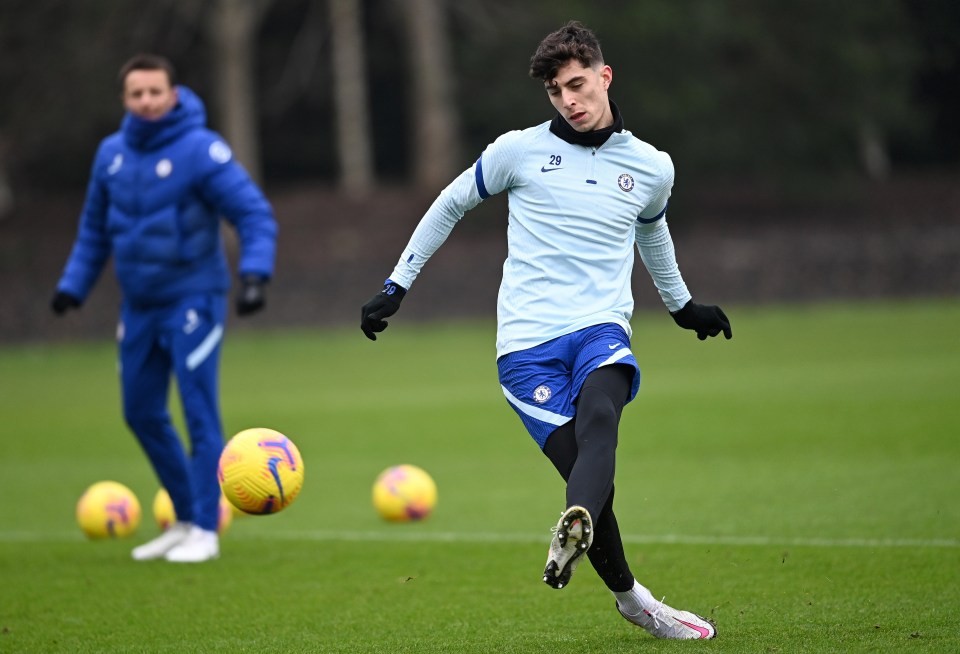 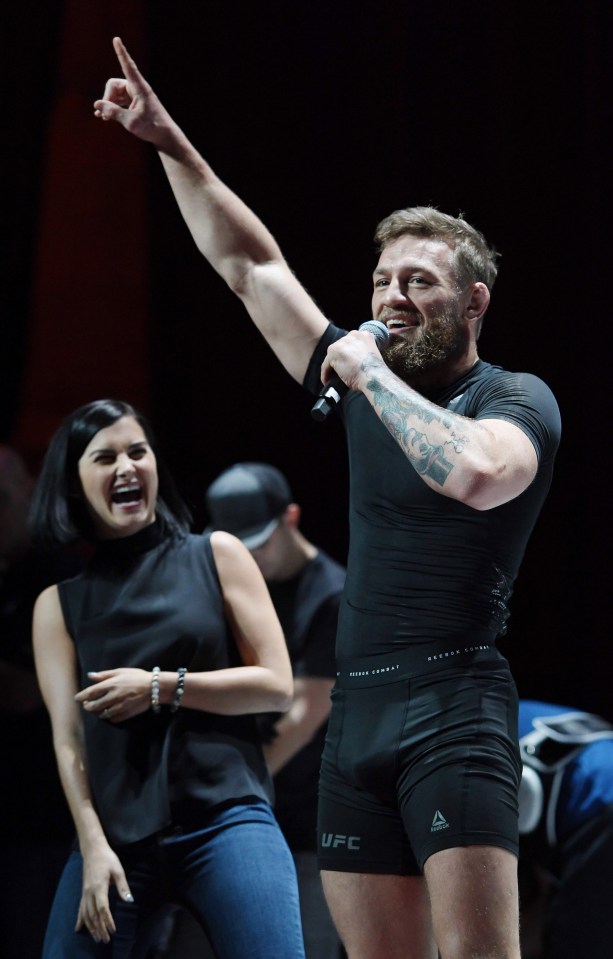 Who is UFC presenter Megan Olivi and which famous fighter is...