Eager supporters had been promised an appearance from the five-time Ballon d’Or winner, prompting all 65,000 tickets to sell out in three minutes. 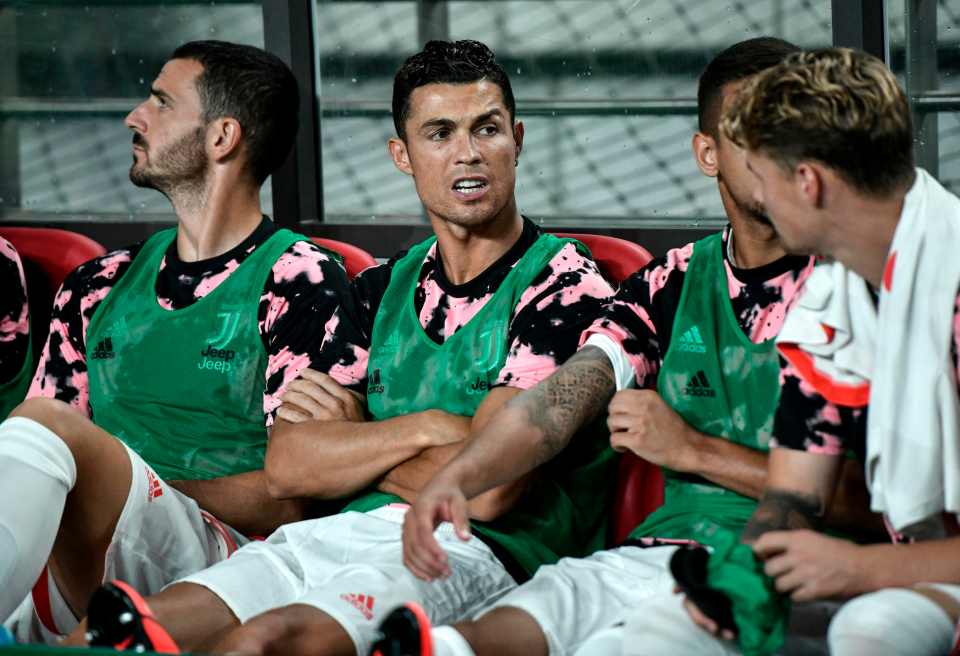 AFP or licensorsRonaldo was left on the bench in Seoul[/caption]

But excitement turned to farce, and even anger, as the day progressed.

Kick-off had to be moved back by over an hour, after Juventus’ flight was delayed.

And then Ronaldo, 35, was named on the bench.

As the action unfolded, fans urged then-manager Maurizio Sarri to bring on the Portuguese star.

But the Italian refused, prompting fury in the stands – with some fans jeering CR7 with chants of ‘Messi, Messi’.

Some supporters were so disappointed, that 162 decided to SUE promoters The Fasta for falsely advertising the event, causing ’emotional distress’ to disappointed fans.

Seoul Central District Court ordered The Fasta to refund half the ticket price, which ranged from £20 to £270 to each plaintiff – as well as an additional £34.

The court said: “The defendant has contractual obligations of Ronaldo playing in the game barring any unforeseen circumstances.” 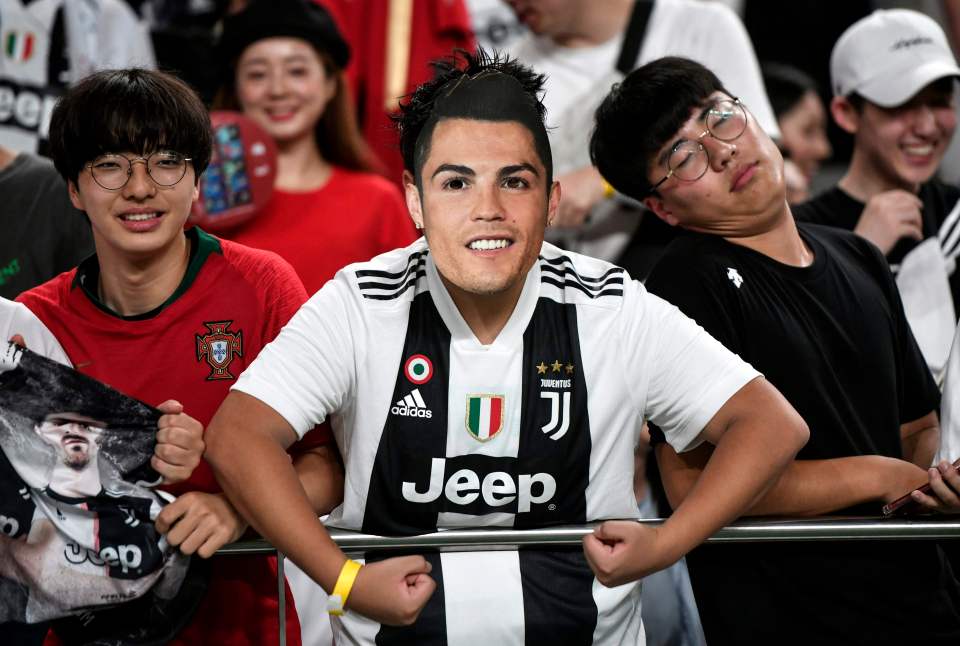 The incident has become notorious in South Korea, with the phrase ‘acting like Ronaldo’ entering online parlance for ‘letting people down’.

Ronaldo himself, as well as Juventus, has not been punished.

Although the K-League did accuse the Old Lady of ‘deception’ – while ordering an apology. 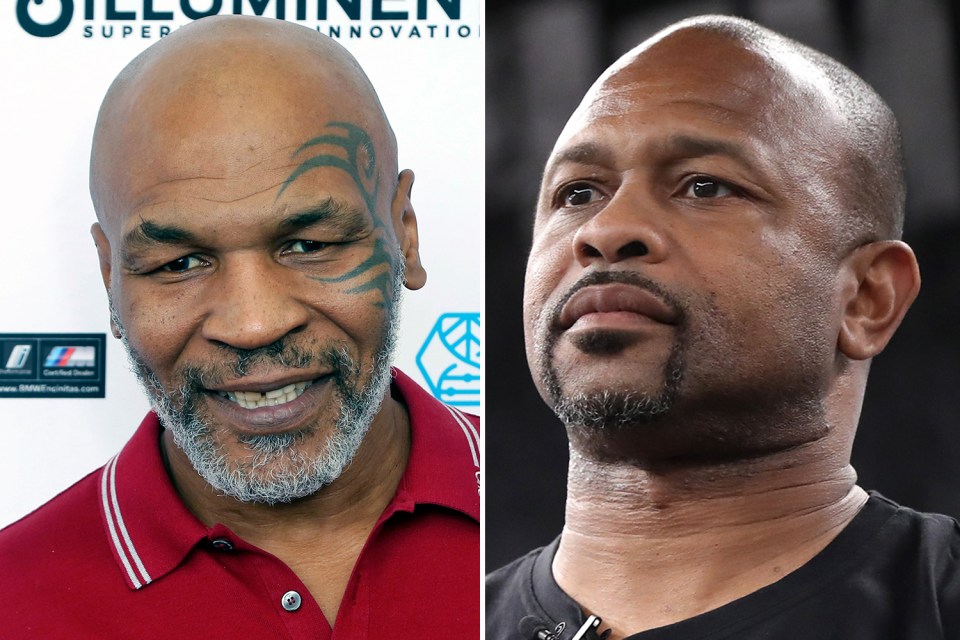 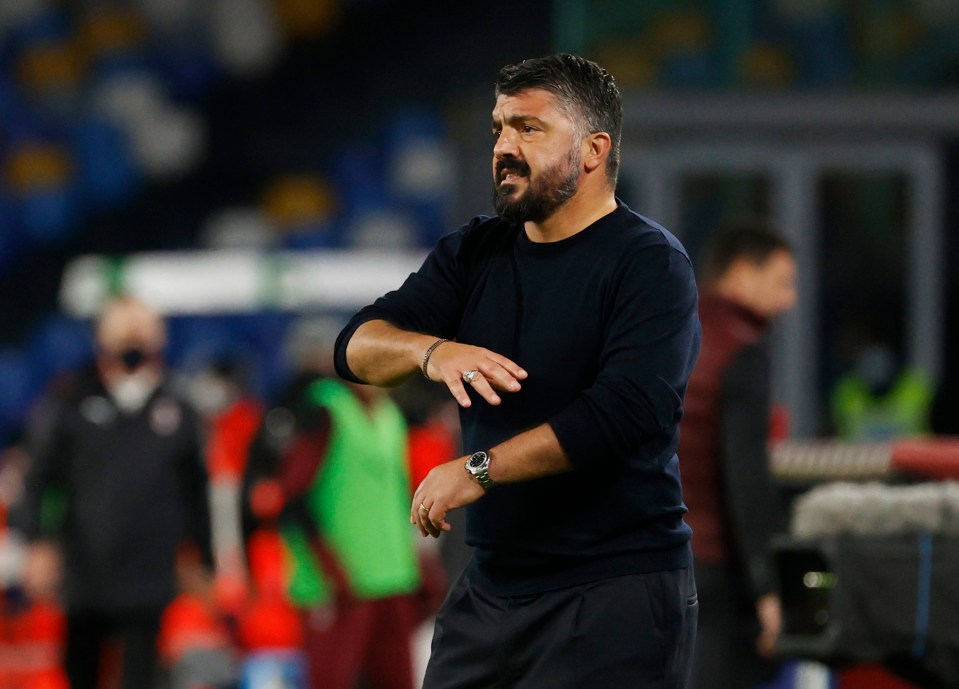 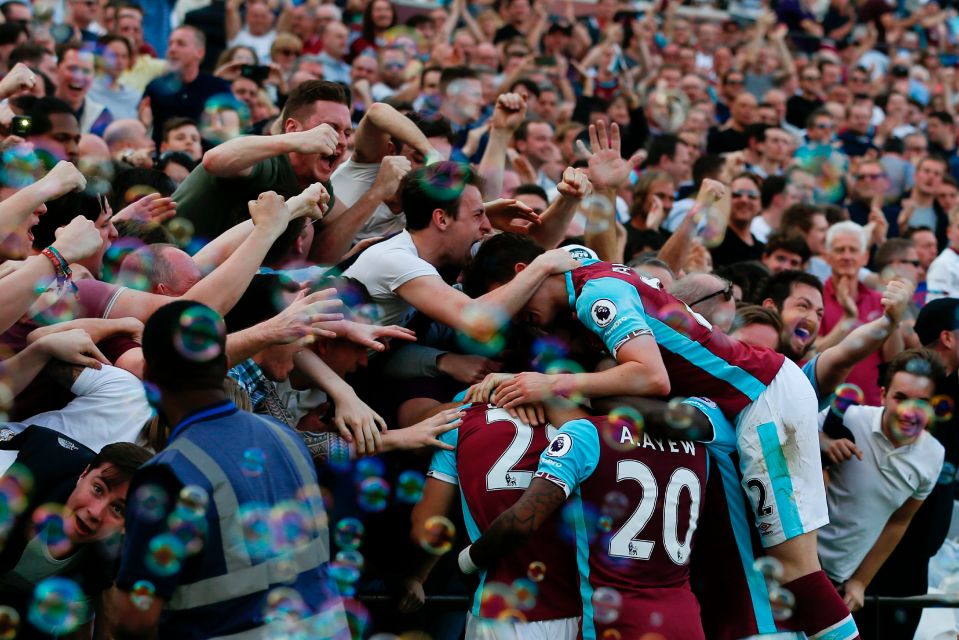