STEVE CLARKE received the alarm call from hell when he woke to the news of Billy Gilmour’s positive Covid test.

The 20-year-old Chelsea playmaker was right at the heart of Scotland boss Clarke’s plans for Tuesday night’s must-win game against Croatia at Hampden Park.

But now he will have to get by without his team’s star performer from last week’s goalless draw at Wembley after Gilmour was left inconsolable.

Clarke, who hugged Gilmour at the final whistle on Friday, last night revealed: “We were tested on Sunday as normal ahead of the game and I was given the news at about ten to seven this morning.

“The doc and our head of performance Graeme Jones had to have a very difficult conversation with Billy when the test came back positive and he’s very upset, as you would expect.

“It was obviously a shock to the lad because he was going to start against Croatia after the way he played against England.”

It was pointed out to Clarke that a lot of his players were hugging friends and family following the goalless draw with England last Friday.

But he insisted: “People all over the world have caught this virus so it’s not something you can legislate for and I’m certainly not going to speculate about how it got into our camp.

“We’ve followed the protocols, we wear masks at the right time, we wash our hands and have bottles of sanitiser around the place.

“We do everything we can within the context of a global pandemic and a virus that you can’t see.

Clive Tyldesley hilariously commentates on a REPLAY during Euros game

“But now we have to make sure that Billy’s good performance against England doesn’t go to waste — and this a chance for someone else to step in and make themselves a national hero.”

The entire Scotland squad has been left reeling ahead of their final Group D game, which they must win to stand any chance of progressing to the knock-out stages of a major tournament for the first time in their history.

And defender Liam Cooper has vowed that they will be trying even harder to win the game for their absent friend.

The Leeds centre-half said: “It was a shock when we heard the news about Billy and we’re all  gutted.

“He had just announced himself on the world stage with his performance against England  and now this has happened to him.

“But this will definitely give us a bit more motivation to do him proud and hopefully we can get the job done against Croatia and start looking at the next round.

“I’ve spoken to Billy and he’s feeling OK, so we just send our love to him and let him know that we’re all thinking about him.

“I’ve had Covid myself so I know how rough it can be. I really struggled with it for a few days. It was difficult to deal with the headaches and the loss of taste and smell.

“But John Fleck got through it a couple of weeks ago without any symptoms so hopefully Bill stays that way as well.

“It is worrying to know that the virus is back because it feels 100 per cent safe in the camp. 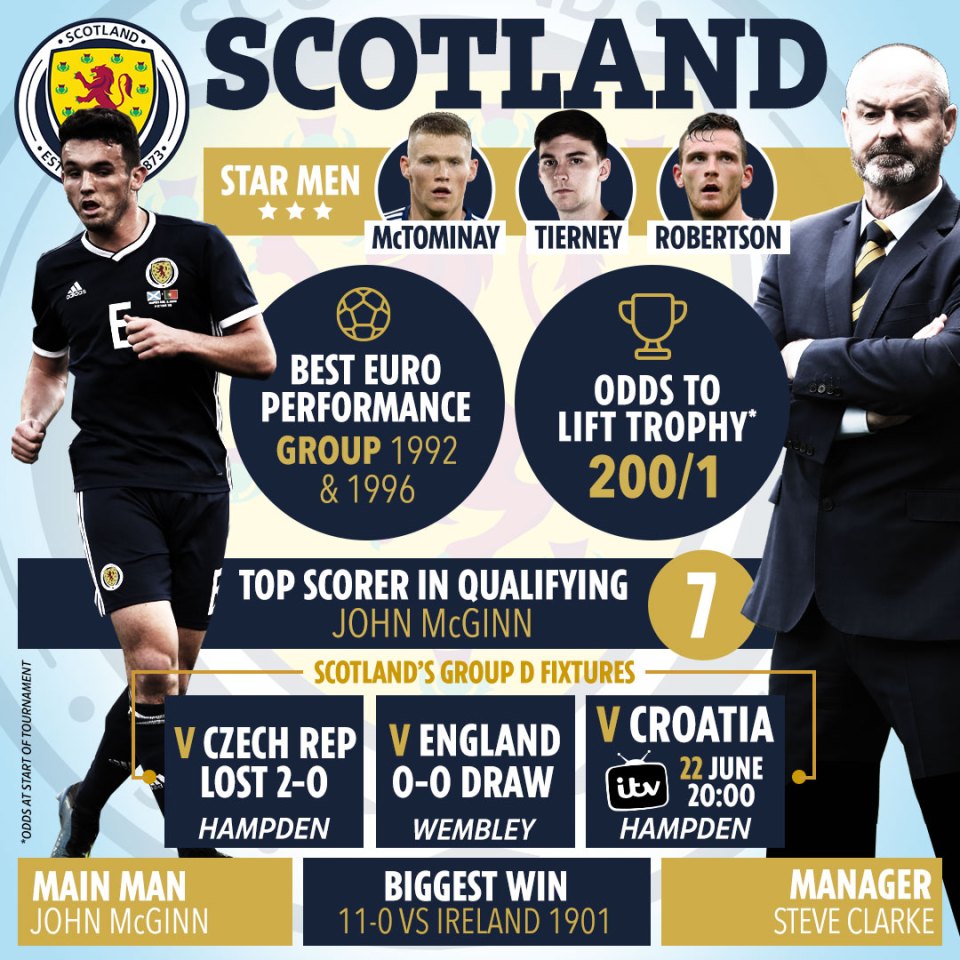 “We’ve all returned negative tests apart from Billy. And we took lateral flow tests as an extra precaution — and again everyone was negative.

“I was asking the lads today who had been vaccinated because it wasn’t something I’d really thought about and I haven’t had my first jab yet.

“To be honest, I don’t think I’d feel too good about having a vaccination so close to the game.

“So we’ve got to be aware of the risks. But if we score against Croatia and get the win we need, it’s difficult to know how we’ll react because it’s heat of the moment stuff — and we all know the joy that football can give you.” 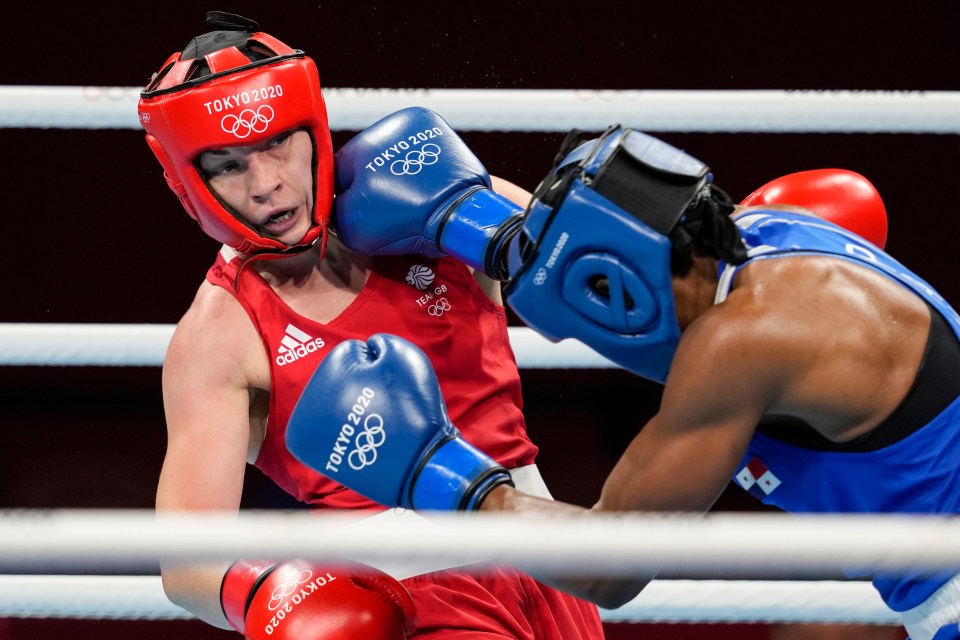 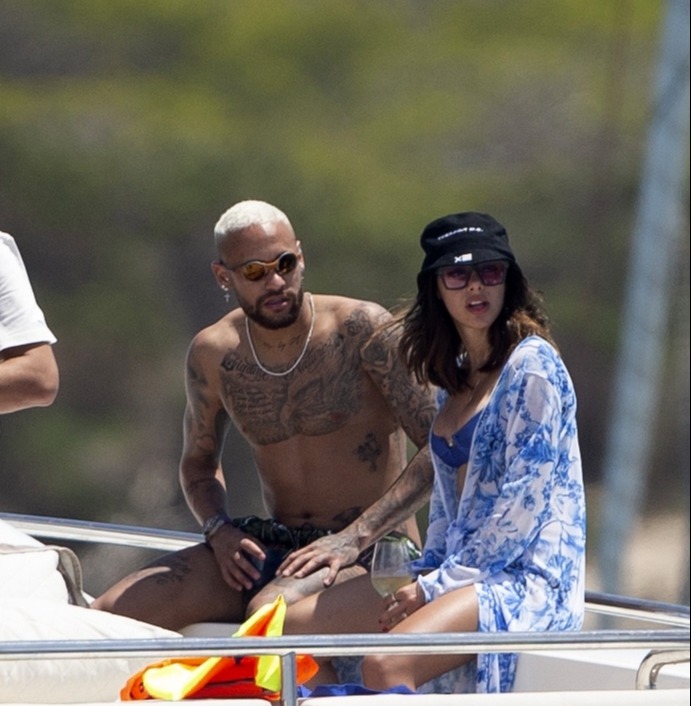 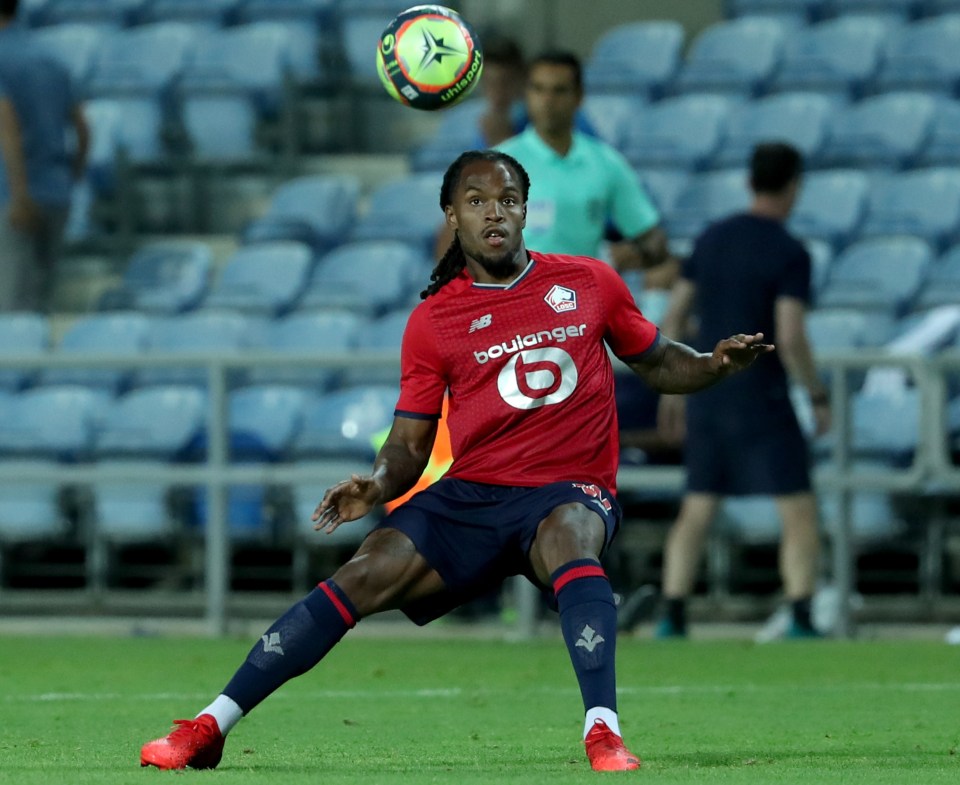