CLAN DES OBEAUX demolished the field in the Betway Bowl as Tiger Roll could only meow his way home in fourth.

The two-time Grand National winner was always on the backfoot as Paul Nicholls’ star cruised home by a whopping 26 lengths.

Punters had hoped to see Tiger Roll attempt to do a Red Rum and win a third National on Saturday.

But owner Micheal O’Leary hit out over his rating and weight in the big race and instead ran him in today’s Grade 1.

And the gulf in class showed as jockey Jack Kennedy struggled to go the pace set by Clan Des Obeaux and faller Mister Fisher.

In the end he trailed home well-beaten in fourth and 92 lengths behind the winner, part-owned by Man United legend Sir Alex Ferguson.

WHERE YOUR MONEY WENT

Clan Des Obeaux puts in a fine performance to win the Betway Bowl Steeple Chase and a famous hattrick for his owners!

Fergie enjoyed an afternoon to remember on Merseyside with a winner in all three of the opening races as Monmiral and Protektorat struck in the first two.

Winning rider Harry Cobden smiled: “I wanted to try cheekpieces on him – I schooled him, and he seemed to be in great form, but I’ve known he needed them for a long time.

“I’ve only just managed to persuade everyone to put them on – and look at the difference it’s made.

“He obviously saves a little bit for himself, and that just brought the best out of him today.

The ultimate home for all your racing needs.

Number one for tips, betting offers and news – as well as full racecards and an interactive results and odds comparison service.

“I wanted him to be up there, fairly positive, I wanted to get him jumping well. I didn’t want to miss any fences at all.

“He’s done everything, hasn’t he? Even when he was left alone with three parts of a lap to go, he was brilliant.” 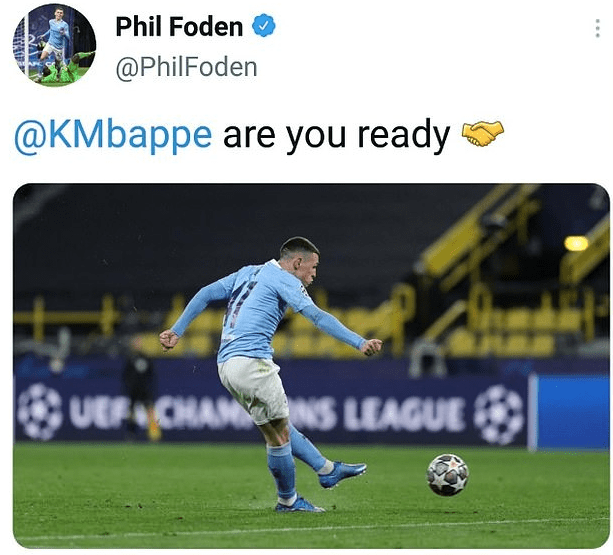