TEAM GB are hoping to win more medals on Day 13 of the Olympics.

And Matt Walls currently leads the pack in the Men’s Omnium with one race left.

But elsewhere in the cycling there wasn’t such good news with Katy Marchant crashing out and Jason Kenny eliminated in the Men’s Spring quarter-final.

Liam Heath has claimed a bronze medal in the men’s sprint canoe 200m, but didn’t defend his Olympic title from Rio five years ago.

Dina Asher-Smith has returned to the track in the 4x100m relay as the Brits BLITZED the field to set the fastest time in the heats.

The British women set a national record of 41.55sec and are the favourites going into the final and the men are also in the final after finishing second in their semi.

For Katarina Johnson-Thompson’s boyfriend Andrew Pozzi it was seventh in the 110m hurdles final.

Galal Yafai is through to Saturday’s gold medal match in the men’s boxing as the men’s flyweight division after beating Sake Bibossinov of Kazakhstan by split decision. 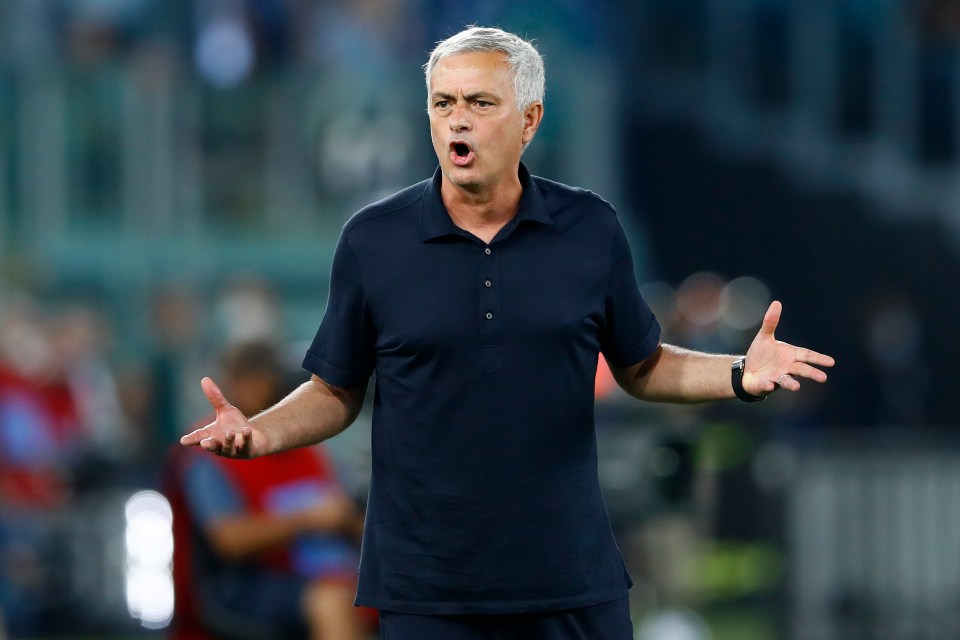