TOTTENHAM can head top of the Premier League with a win over today’s opponents Manchester City, something manager Jose Mourinho will be absolutely pining for.

City have been a tad inconsistent this season, but what better way for Pep Guardiola to put that right than sticking it to his old foe Jose.

Follow ALL the action with our live blog below… 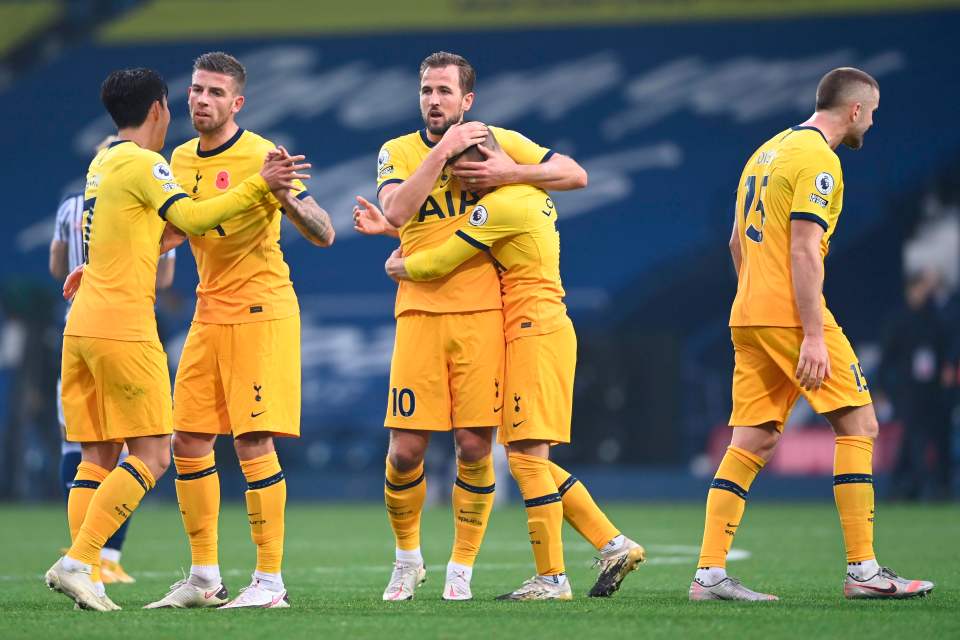