TRAINER David Pipe is hoping to make it lucky number nine with his incredible Main Fact.

Bought for a bargain six grand, his horse has notched up a remarkable eight wins on the spin. 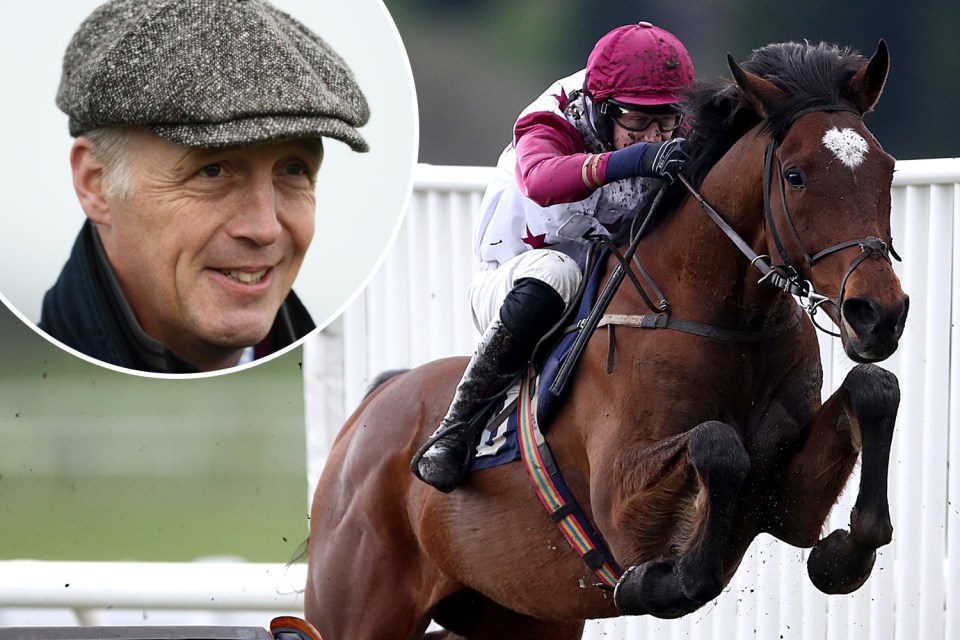 And for his owners ‘living the dream’, victory number nine in Haydock’s big handicap hurdle this afternoon would top the lot.

Pipe laughed: “No one could have expected this whatsoever!

“He’s just kept improving and improving, when we bought him I thought he might have been well-handicapped but no one could have imagined this.”

The horse was unwanted as an injury-plagued five-year-old and shipped to the Doncaster sales by his former handler Dianne Sayer.

Templegate guides you through the ITV action at Wincanton and Doncaster

Pipe – son of former top-trainer Martin Pipe – took a punt and the rest, as they say, is history.

Most horses struggle to put a string of two or three wins together before the handicapper gets a grip on them.

But Main Fact has had them playing catch up from the start.

Five wins over hurdles, and three on the Flat have already earned connections north of £70,000. From a lowly mark of 98, he heads into Haydock’s Grade 3 Hurdle rated 147.

But it took some serious TLC from Pipe’s team at the famous Pond House Stables to get him where he is today.

Whatever is in the water at Pond House has done the trick.

Pipe explained: “After we bought him back from the sales he needed some time off, he had a touch of a tendon injury.

“He was quite a character at the start so we had to put a lot of work and time into him, but it’s paid off and more now.

“We had to be patient, he didn’t race for nearly two years.

“And he has a real unique way of racing too. It had us a bit worried at the start, but he doesn’t do much at all early on.

“Then he picks the bit up late in the day when he wants and he comes on very strongly in the second half of the race.

“He’s only a small horse, but he gives you everything late on and that’s the best asset a horse can have.”

And for owners Mark and Samantha Munrowd, John Owen, Nigel Hooper and Justin Wallage – also known as the Munrowd Partnership – it was a deserved slice of luck.

Sadly their first horse Timeforben was put down on only her second start.

But Pipe knew he had just the right horse up his sleeve that could turn their fortunes around. How things can change.

Pipe added: “Where do you start with this horse, he’s been amazing for everyone.

“His owners are having a fantastic time of it as a result.

“They have loved every minute of it so far, things aren’t quite the same but they still get to the track whenever they can.

“They love their racing and are living the dream with this horse at the present.”

Pipe had had an eye on last weekend’s Greatwood Hurdle at Cheltenham ever since his last win over the sticks.

But a change of heart and new longer trip means the improvement might not have reached its peak just yet.

Pipe said: “It’ll be harder today though we know that. He’s into a better race again now and rated 147, it gets serious now.

“We’re trying three miles for the first time and if he gets that then it could well bring out some more improvement.

“We had him in the Greatwood at Cheltenham until quite late on and considered it, but given his style of running we thought this race might suit him better in this class.

“We know he’ll get his conditions as well which is a plus, the softer the better.

“Whether there could be even more to come I don’t know, it’s hard to say with this horse. He just keeps surprising us. 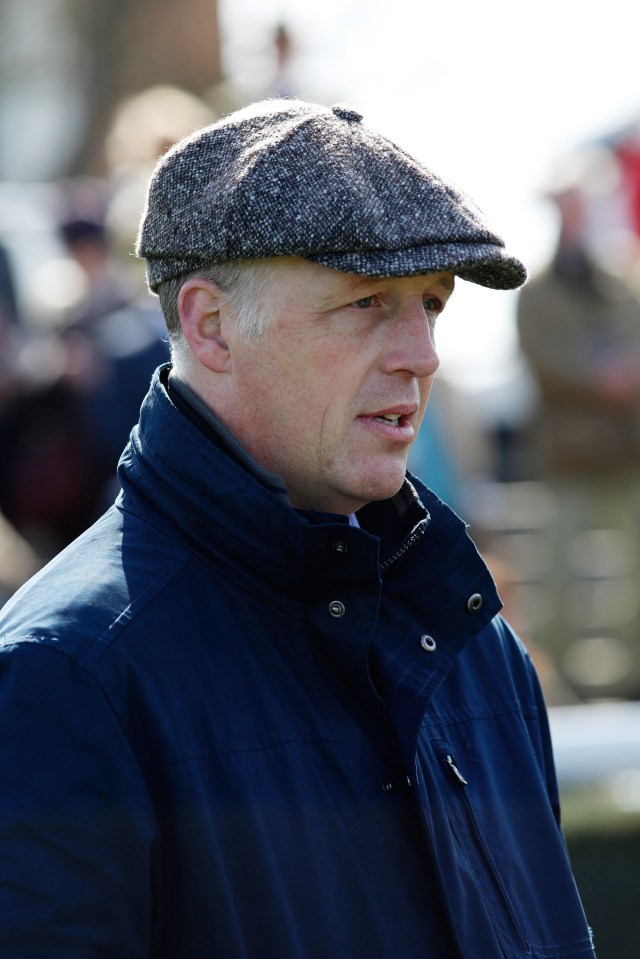 PA:Press AssociationPipe’s team have made a good start to the Jumps season[/caption]

“He’s going to have to put in a career best, we know that, but he’s in good form at home and the dream could well live on.

“If he wins on Saturday or even runs well in defeat we’d have to start thinking about graded races.

“There’s lots of good races for him and hopefully we can pick up some nice pots between now and the end of the season.”

And the cherry on the cake would be a big Saturday winner for 18-year-old jockey Fergus Gillard.

Son of trainer Mark, he’s based at Pipe’s yard and has quickly made a name for himself.

Pipe said: “Fergus has got on well with him to say the least, he takes off a valuable 7lbs which just helps.

“And he’s doing well for us and a few others too. He’s got a few more wins to go before his claim goes down to 5lbs but he’s always been a hard-worker in the yard and he’s good to have around and his record shows you that the horses run for him.

“And that’s what counts the most at the end of the day!” 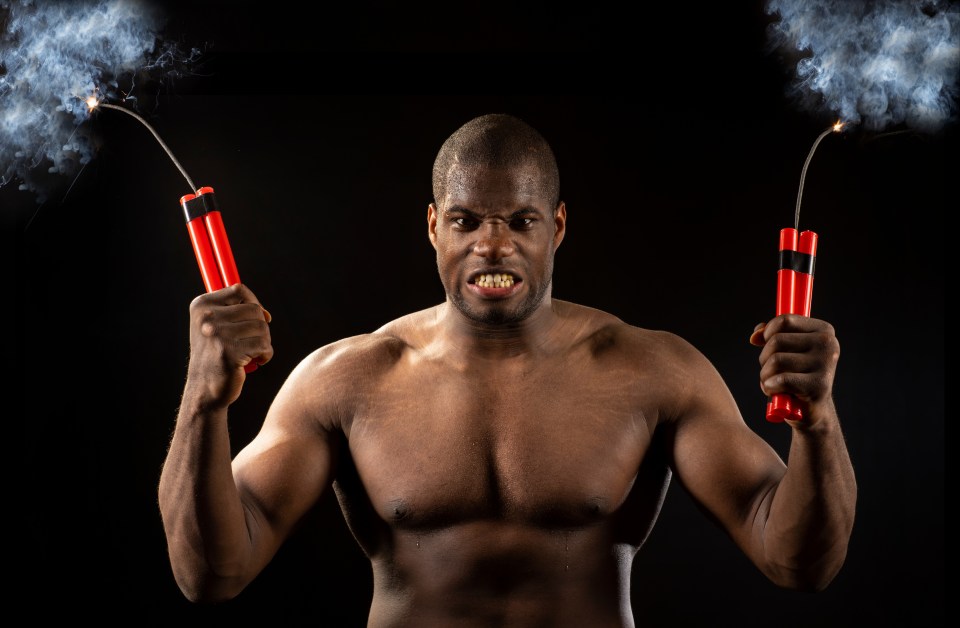 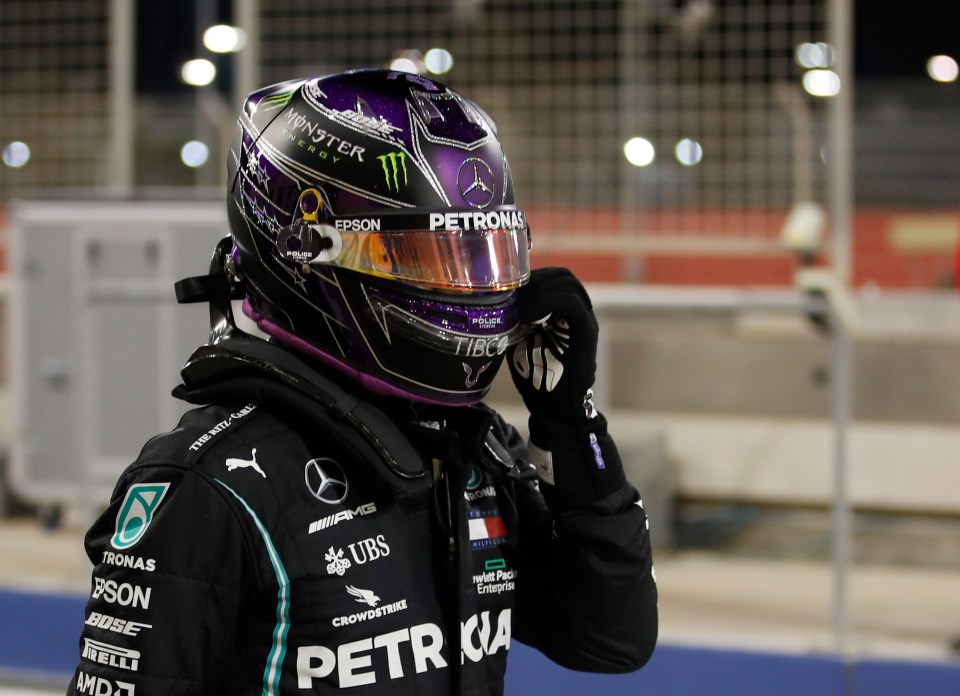