But Bob Arum stopped short of saying sorry for his explosive outburst at the British broadcaster after she called for an on-stage face-off between Fury and Deontay Wilder before their world heavyweight title showdown in Las Vegas.

Arum, 89, had also accused the former Sky Sports presenter of being biased towards Wilder.

But he told iFL TV: “As far as Kate is concerned, I was completely wrong.

“We had made a deal with the producer televising the weigh-in and agreed no stare-down.

“So when she called for a stare-down, particularly after seeing the fighters’ animosity, verbally, at that press conference, I exploded. But it wasn’t her fault.

‘The producer reneged and she gets the instructions in her earpierce and she was told to order the stare-down.

“She is a terrific commentator, terrific reporter and she wasn’t the one I shouldn’t have directed my ire so I was completely wrong.”

Abdo had criticised Arum for disrespecting her after he fumed: “They bring this woman in from the UK and she’s slanting all the press conference to Wilder.

“And then, she knew the understanding was no face-off. What does she say? ‘Now we’re going to do a face-off!’ 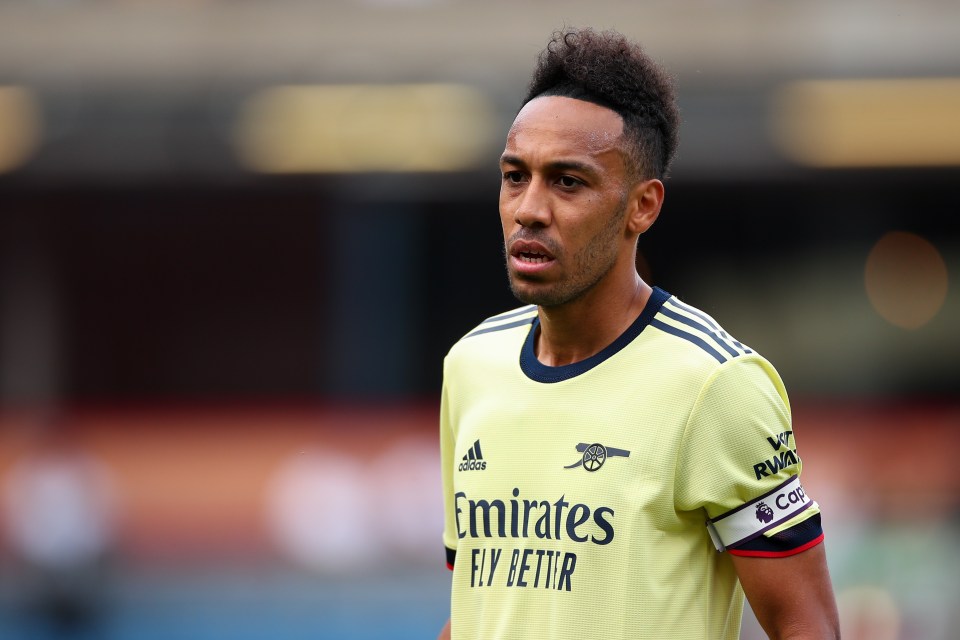 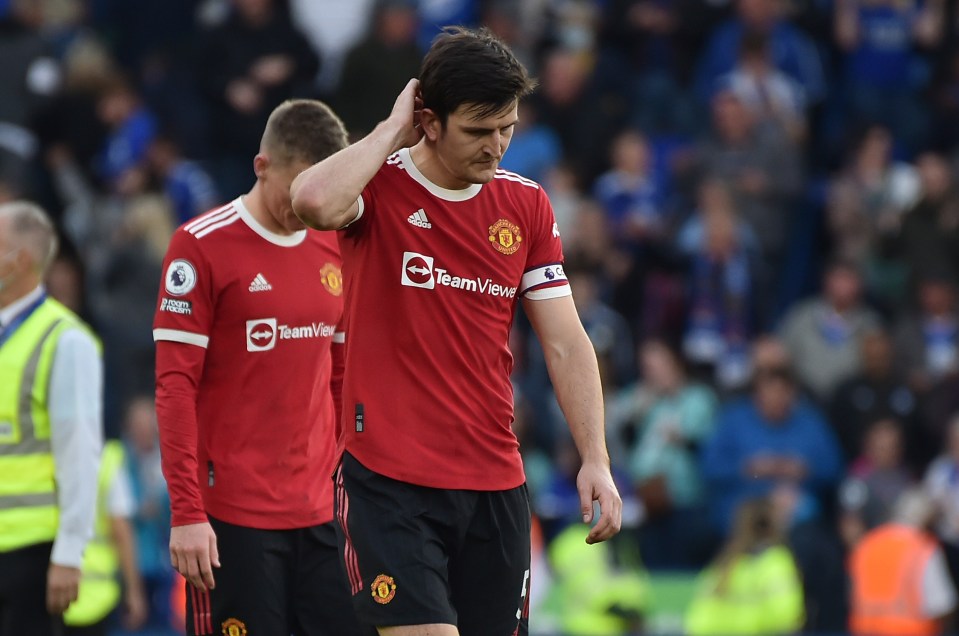