UEFA have now confirmed Gareth Southgate and the other Euro 2020 bosses can pick extended 26-man squads for this summer’s tournament.

And Euro chiefs have also outlined a further series of “special rules” brought in as a result of the demands of the Covid-hit season.

Uefa’s ruling executive committee voted through the proposal to increase the squad sizes from 23 to 26.

That will give Southgate more options when it comes to the final make-up of his squad.

And it could be good news for the likes of Trent Alexander-Arnold, Jude Bellingham, his Dortmund team-mate Jadon Sancho and Aston Villa’s Oli Watkins.

But Southgate will still have to “axe” three of his squad from the match-day list, with a maximum of 12 named substitutes allowed for each game, including two keepers on the bench.

Southgate must still name his squad by June 1 but will, as usual, be allowed to change any selected players if they are ruled out through “serious injury or illness” before England’s opener against Croatia at Wembley on June 13.

However, in a change of regulations directly related to the pandemic, any player testing positive for Covid or who is declared as a “close contact” of someone tested positive and forced into isolation can be replaced before the opening game.

And if any of England’s three selected goalkeepers – expected to be Jordan Pickford, Nick Pope and Dean Henderson – are ruled out at ANY stage of the tournament, they can be replaced by another gloveman.

But players who are withdrawn from the squad, whether for injury or Covid reasons, cannot then return to the party even if they are subsequently passed fit to play.

Southgate is all too aware of the history of England taking injured players to tournaments and rueing those decisions.

That might have made him reluctant to fail to heed the lessons of the past.

But the option of naming 26 players means the flipside of taking a gamble on a player who might not quite be fit enough to play would be significantly lessened by the extra flexibility of numbers in the squad. 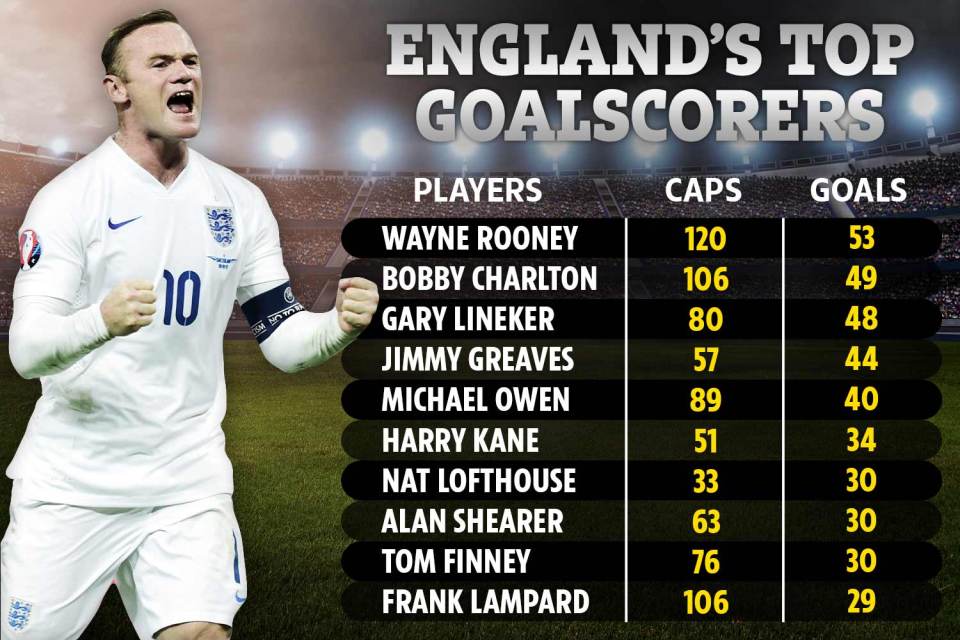