REAL MADRID have endured an inconsistent start to the season but it gets more tough today as they take on La Liga’s second-placed side Villareal.

Zinedine Zidane’s team can go above their opponents and into second place today with a win – but the home side are undefeated in their last five. 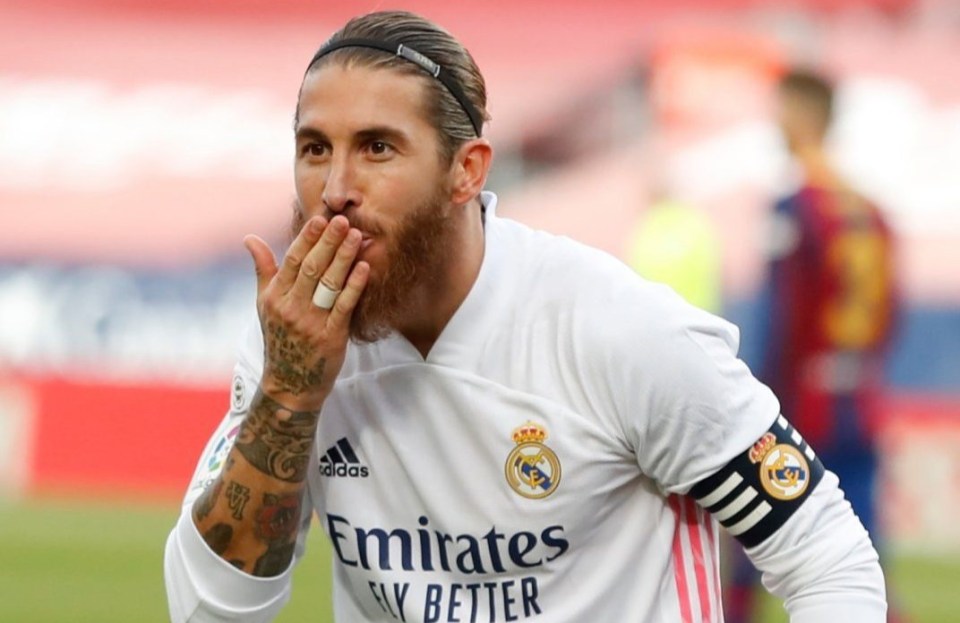 When is Villarreal vs Real Madrid?

What TV channel and live stream is Villarreal vs Real Madrid on?

Villarreal vs Real Madrid will be broadcast live on La Liga TV. LaLiga TV is available via Premier Sports and can be watched online or on TV set top boxes for subscribers. Prices start at £5.99 just for La Liga TV or £9.99 including all Premier Sports channels.

Real Madrid were given a scare this week after defender Sergio Ramos limped off during Spain’s Nations League clash with Germany.

Spain boss Luis Enrique played down the injury, saying: “We don’t believe the injuries are too serious or important.

“But it’s still an unpleasant moment for everyone. I feel bad for their clubs but this is how it is.”

Boss Zinedine Zidane, after Real’s 4-1 home defeat by Valencia just before the international break, said: “There’s no excuse for how we defended.

“After the first goal our heads dropped and our problems kept building. Right now we are not defending as well as we used to.

“I don’t think Valencia were better than us tactically today but I’m the one who needs to find solutions.”