CRISTIANO RONALDO traded the football pitch for a stage, as he participated in the latest advert for a Portuguese telecommunications company.

The 35-year-old is best known for banging in goals left, right and centre for club and country. 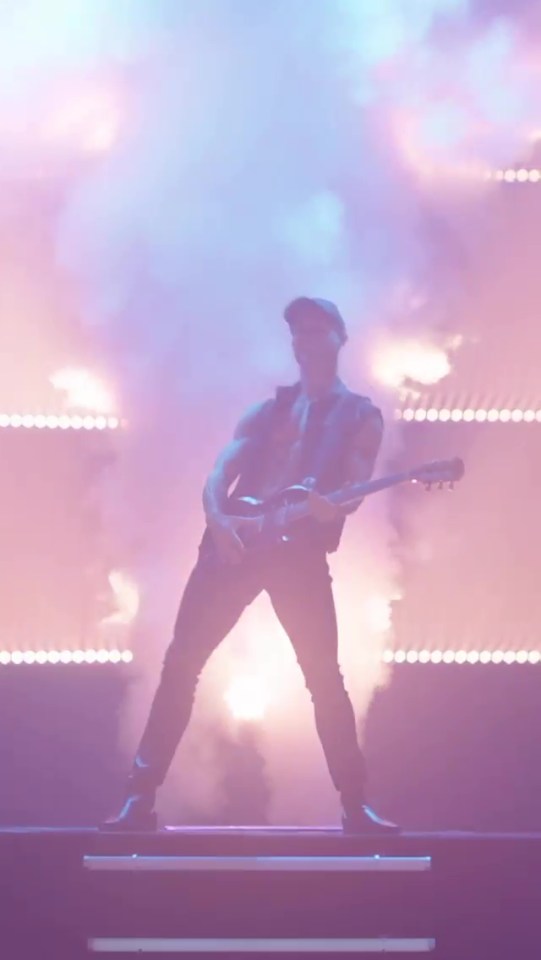 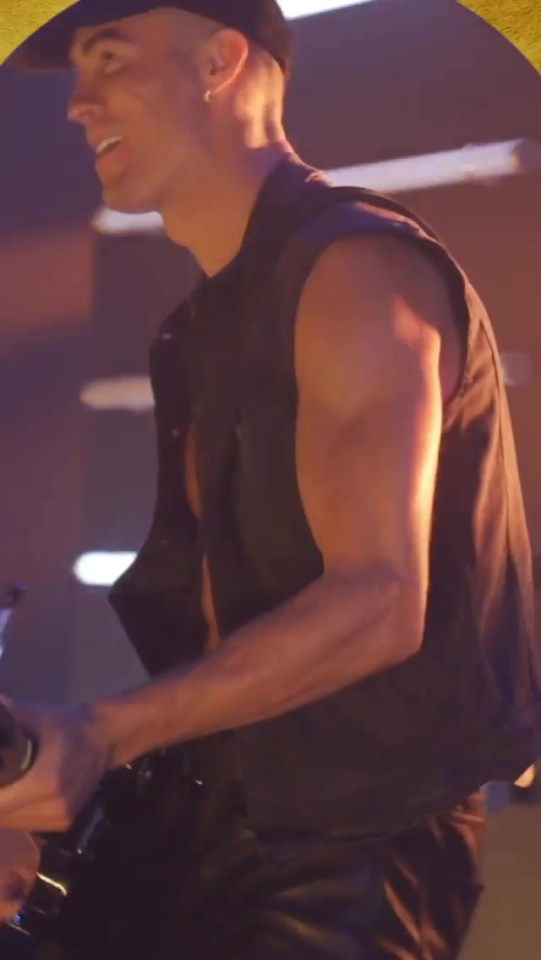 But in this commercial, he shows off his ability to produce a very different kind of banger.

The ad begins with children singing a traditional Christmas carol.

But the vibe very quickly changes.

A bell rings, and suddenly Ronaldo enters the stage.

The Juventus star, complete with cheesy grin and baseball cap, arrives with a guitar strapped around his shoulder.

He then gives it everything he’s got, suddenly changing the carol into a rock ‘n roll number.

A singer joins him on stage, and they begin performing a song advertising the company, to the tune of I Love Rock ‘n Roll by Joan Jett & the Blackhearts.

And it’s not the first time that Ronaldo has entered a new field for the company’s advertisments. 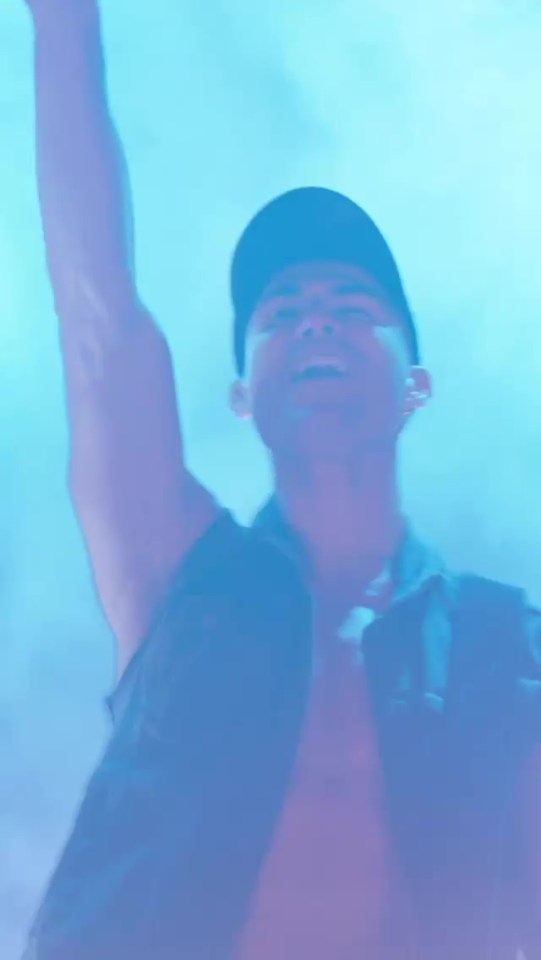 Last year he donned a pair of boxing gloves for another campaign.

And he took to the ring alongside Paris Saint-Germain superstar Neymar.

It’s back to the day job this weekend, as Ronaldo takes on Cagliari in Serie A.

And with Giorgio Chiellini and Leonardo Bonucci both missing, CR7 is set to be named captain by Andrea Pirlo.