SERGIO RAMOS eased injury concerns as he stripped down to his pants for an intense workout.

The veteran defender limped off the pitch during Spain’s 6-0 win over Germany on Tuesday. 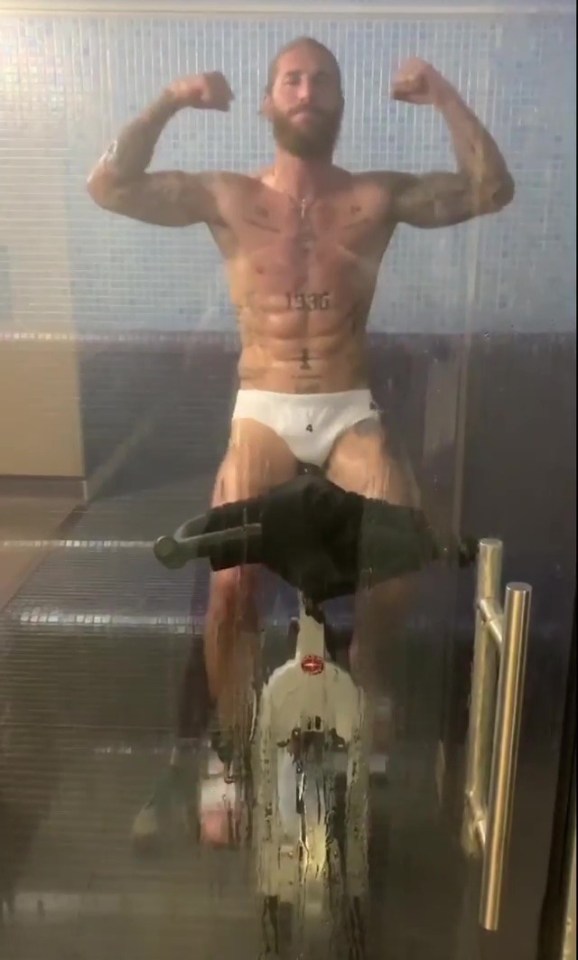 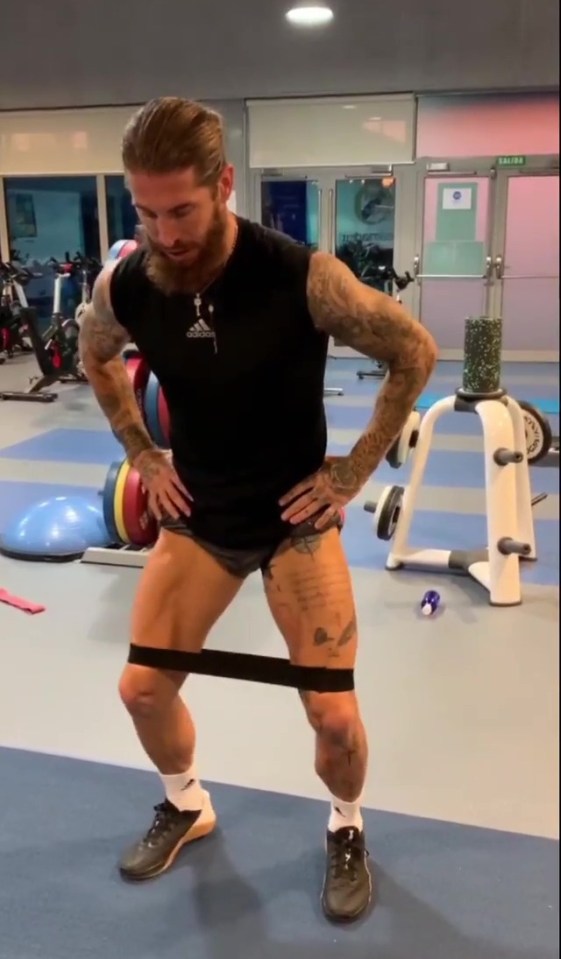 Spanish star Ramos injured his hamstring after he played a long ball up the pitch.

Real Madrid were left sweating over the fitness of their captain ahead of their upcoming games against Villarreal and Inter Milan.

But the 34-year-old was back in Real Madrid’s Valdebebas gym by Friday afternoon.

Ramos shared some clips of his workout with his 41.8 million followers on Instagram.

He simply added the caption: “Work for it.”

He did some resistance band work and a set of hip thrusts in front of the mirror.

The tattooed defender then whipped his kit off and hopped on the bike. 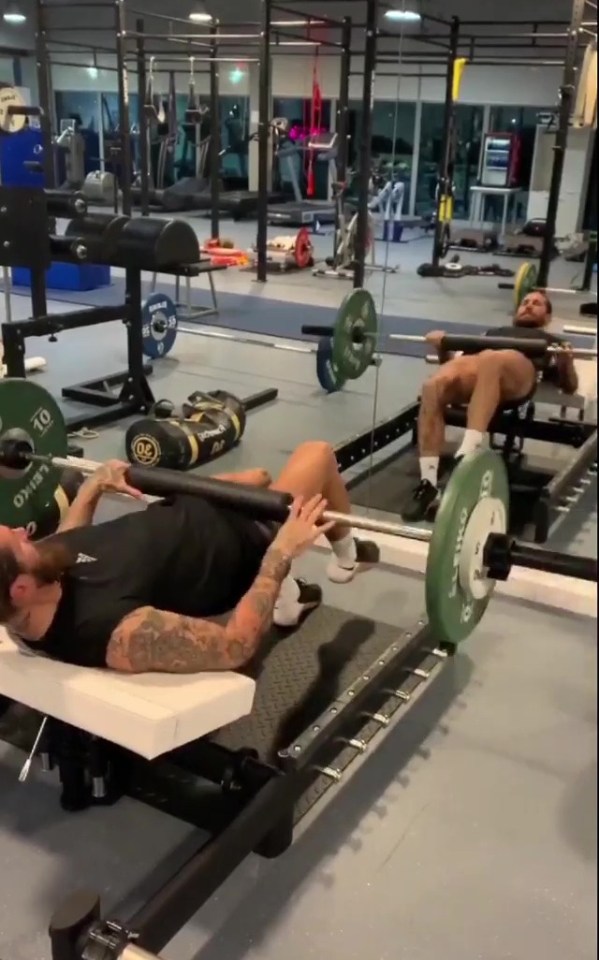 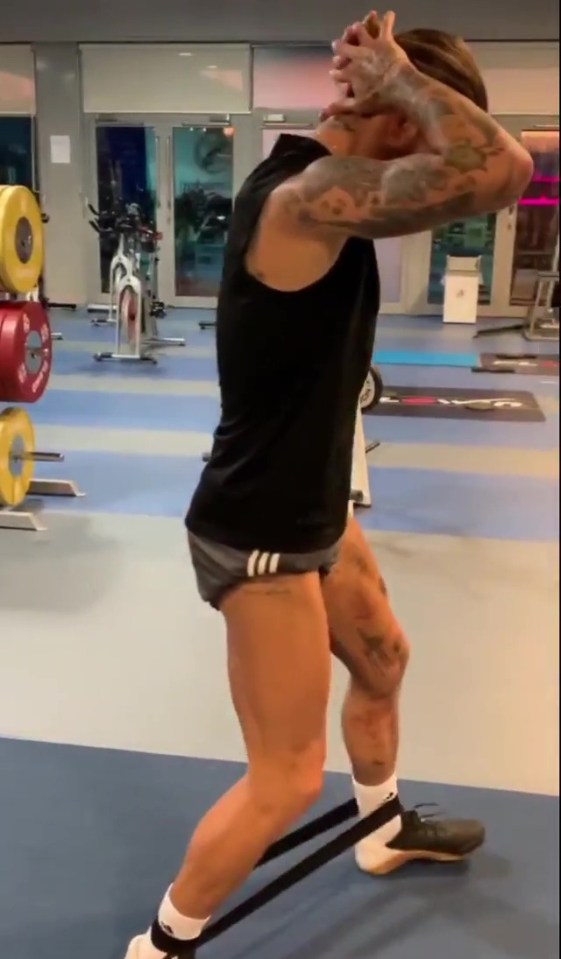 A club statement read: “After the tests carried out today on our player Sergio Ramos by the Real Madrid Medical services, he has been diagnosed with an injury to the biceps femoris in his right leg.”

He said: “The injuries are minor and I hope they are out for a short time.

“It is what I feel most, because I have been a club coach and I put myself in their place.” 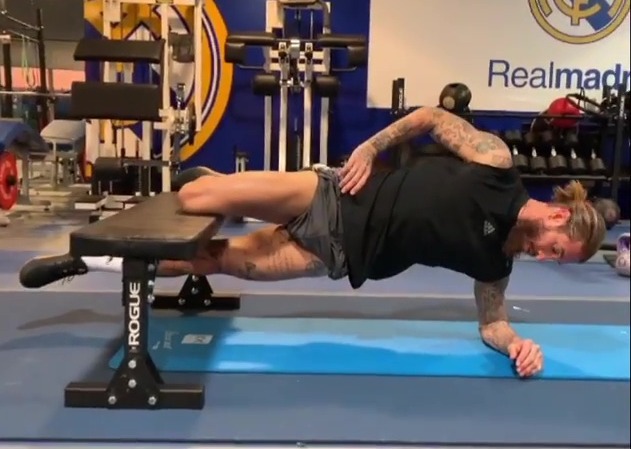 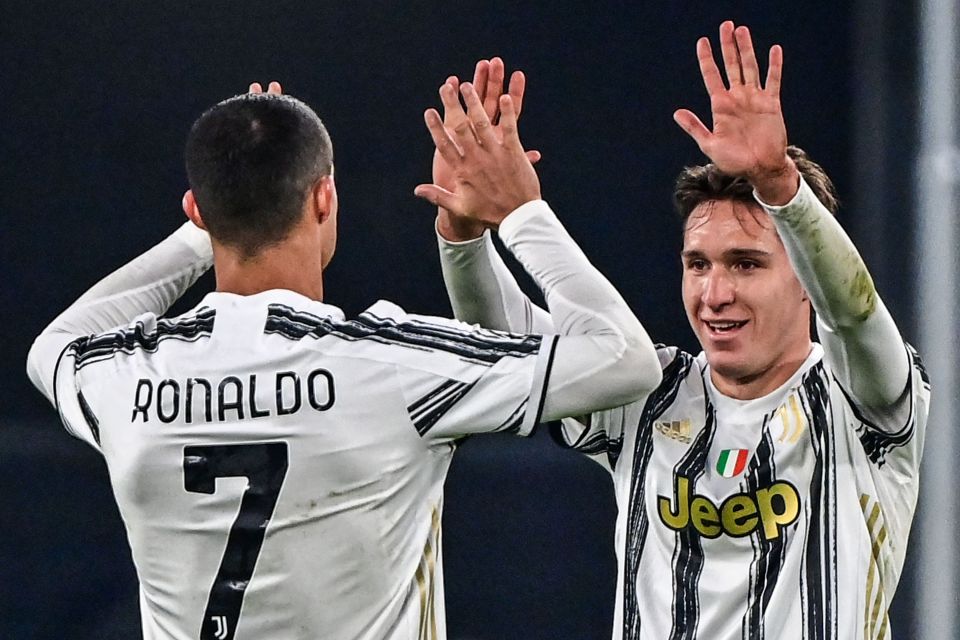 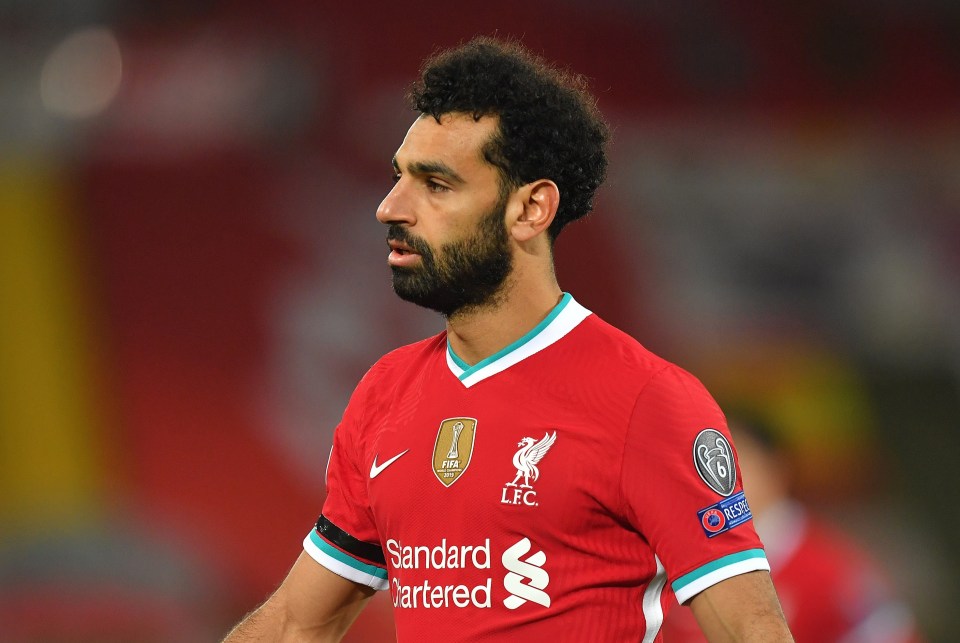