WWE’s Wrestlemania week is in full gear and NXT made a big impact with two nights of action and a huge title change.

Gonzalez, 30, made history as the first woman in WWE’s NXT brand to win both the NXT Tag Team and Women’s Championships.

She was born Victoria Gonazalez on January 12, 1991 in La Feria, Texas and is a second generation wrestler, her father being Mexican wrestler Ricky “Desperado” Gonzalez.

Throughout high school and college she played basketball, and attended Texas A&M.

She is strong, and intense and got her start in NXT as a bodyguard[/caption]
View this post on Instagram

Gonzalez stands at 6-feet-tall, and is known for her impressive physique and strength.

According to WWE.com “Raquel was all but certain to be a future superstar.”

How long has she been in WWE?

In 2016, Gonzalez signed with WWE and reported to the WWE Performance Center.

She made her in-ring debut in January 2017, and competed in both Mae Young Classic tournaments.

However, the 6-foot-star made her impact in 2020 when she interfered in a street fight between Dakota Kai and Tegan Nox, putting the latter through a table.

Following this, she became Kai’s bodyguard and tag team partner.

The duo lost the titles the same night, but Gonzalez would go on to challenge for Io Shirai’s NXT Women’s Championship.

SHOWCASE OF THE IMMORTALS

What to know about Nikki Bella and John Cena's relationship

At night one of WWE NXT Stand & Deliver, in a hard-hitting main event she won her second major title in the company.

Where and when can I watch Wrestlemania 37?

A limited number of tickets are being sold to fans to watch the festivities from Raymond James Stadium in Tampa, Florida.

You can find all Wrestlemania details here. 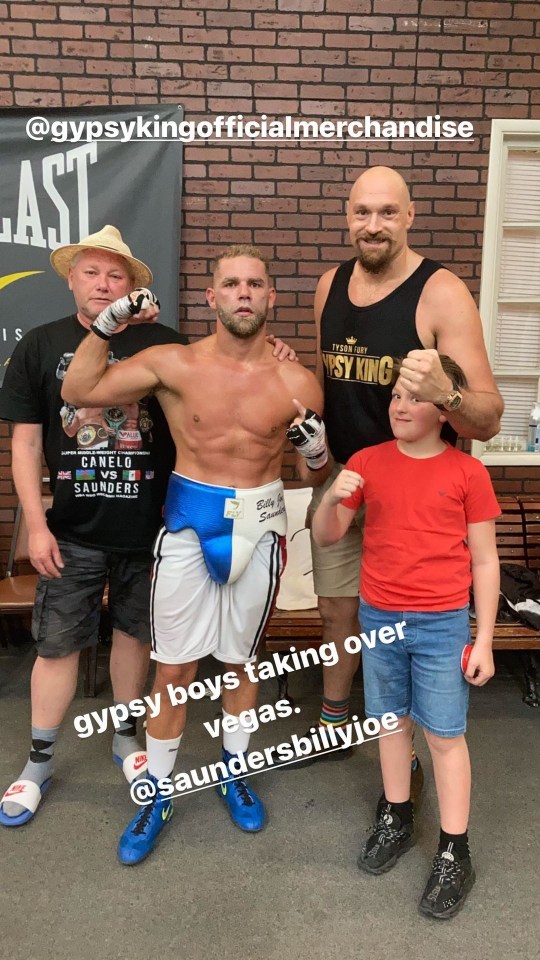